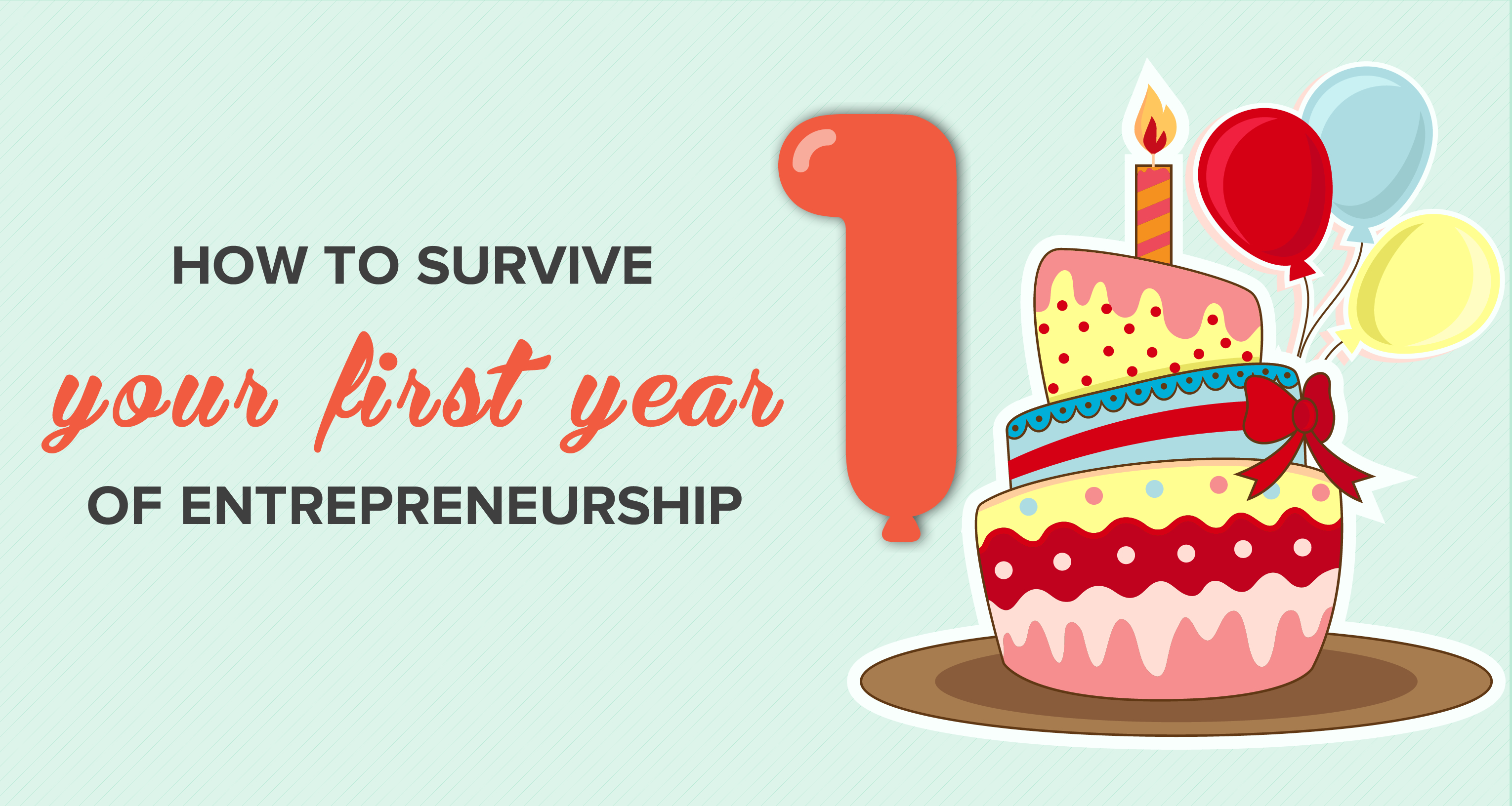 A group of 100 entrepreneurs will dwindle over one year’s time to a group of 10 entrepreneurs. The others will fizzle out. They’re hunting for a job, dreaming up a new plan or back in their old cubicle.

But entrepreneurs who are made of the right stuff can survive by following these rules.

Keep your eye on the goal.

Tony Robbins says; “People are not lazy. They simply have impotent goals – that is, goals that do not inspire them.”

If you don’t know your goal, don’t have a goal or can’t articulate your goal, stop.

You’re going to give up if you don’t have a goal. What is a good goal?

Write down your goal. Look at it every day. Read it out loud. This is what will keep you going.

Believe in what you’re doing.

You’ve probably heard of guys like Elon Musk who said that they would rather die than not realise their dream. Or maybe you’ve listened to impassioned entrepreneurs speak of working all night, sleeping in their office and eating only fast food because they were so driven to work on their business.

Those aren’t healthy habits, but they certainly display the kind of commitment that an entrepreneur needs to have.

Where does that kind of commitment come from? It’s more than just an insane work ethic. It comes from believing in something with an unshakeable faith. You’re sold on your idea. You know it’s the right thing to do, and you’re going to do it.

If you don’t believe in what you’re doing, you’re going to quit.

Most humans need a little love and support along the way. Entrepreneurs are no different. Find a supportive community that pushes you, encourages you, feeds you and tells you that it’s going to work out.

Risk is not going away. You’re going to eat it for breakfast every day. The true risk isn’t deciding to start a business. Anyone can do that. The true risk is taking more and bigger risks every day that you’re actually in business.

It’s not risky to embark upon a dream. It is risky to play with millions of dollars from investors, place people’s jobs and livelihoods on the line, and face legal and financial implications.

Discomfort is your new status quo. Whether it’s health concerns, mental stress or a raw and jittery drivenness, you are not going to be comfortable very often.

There are no shortcuts or hacks for overcoming the discomfort. It is omnipresent and inescapable. You can, however, become more comfortable with it by knowing that it’s a good sign. The discomfort proves that you’re pressing beyond your comfort zone, making things happen and personally growing. 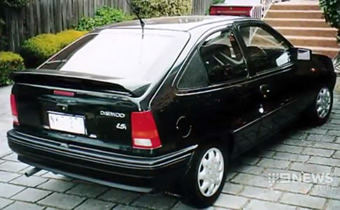 Carolyn Creswell, Carman’s Fine Foods founder and managing director, started out hand making muesli in her mum’s kitchen and pulling up her tiny Daewoo alongside semi-trailers in supermarket loading docks.

Don’t let the anticipation of future rewards fool you into thinking that you can live like a king right now. You can’t. So don’t.

Even the most iron-willed entrepreneurs need to take breaks. Give yourself some space every now and then. Keep the commitment to your breaks, or you’ll experience burnout.

Joe Robinson writes, “Working without letup is a bad habit that can jeopardise business, health and the life you’re supposedly working toward. You need to stop, breathe and experience some level of reprieve. Often, the biggest business breakthroughs come when you give yourself some space from the business entirely.”

If you’re an entrepreneur, you don’t have time to do anything except grind. But you need to make time to eat right, get sufficient sleep and exercise some. These three things are what give you the ability to keep at it.

The moment you drop one of these healthy habits is the moment your productivity nosedives and you don’t work as effectively. Staying fit is the key to staying successful.

It may seem like a waste of time to sleep seven hours a night, eat fresh food, or take a two-mile jog, but these “time wasters” are actually time savers. They give you the stamina, endurance, mental clarity and power that you need to both survive and succeed.

Is it going to be any different for you? Success is attainable. Know what you’re up against, and prepare for survival.
[and, if you’re the right stuff, massive rewards]
You’ve got this.